Beyond the bungalows, overlooking the lake at the far end of the grounds, there are two chalets. They overlook open countryside, and have an immediate view over the lake, with its wildlife. If you are looking for peace and quiet, and enjoy nature, this is the place for you !

The chalets have Queen-size beds and private bathrooms. They have television, and high-speed internet access. 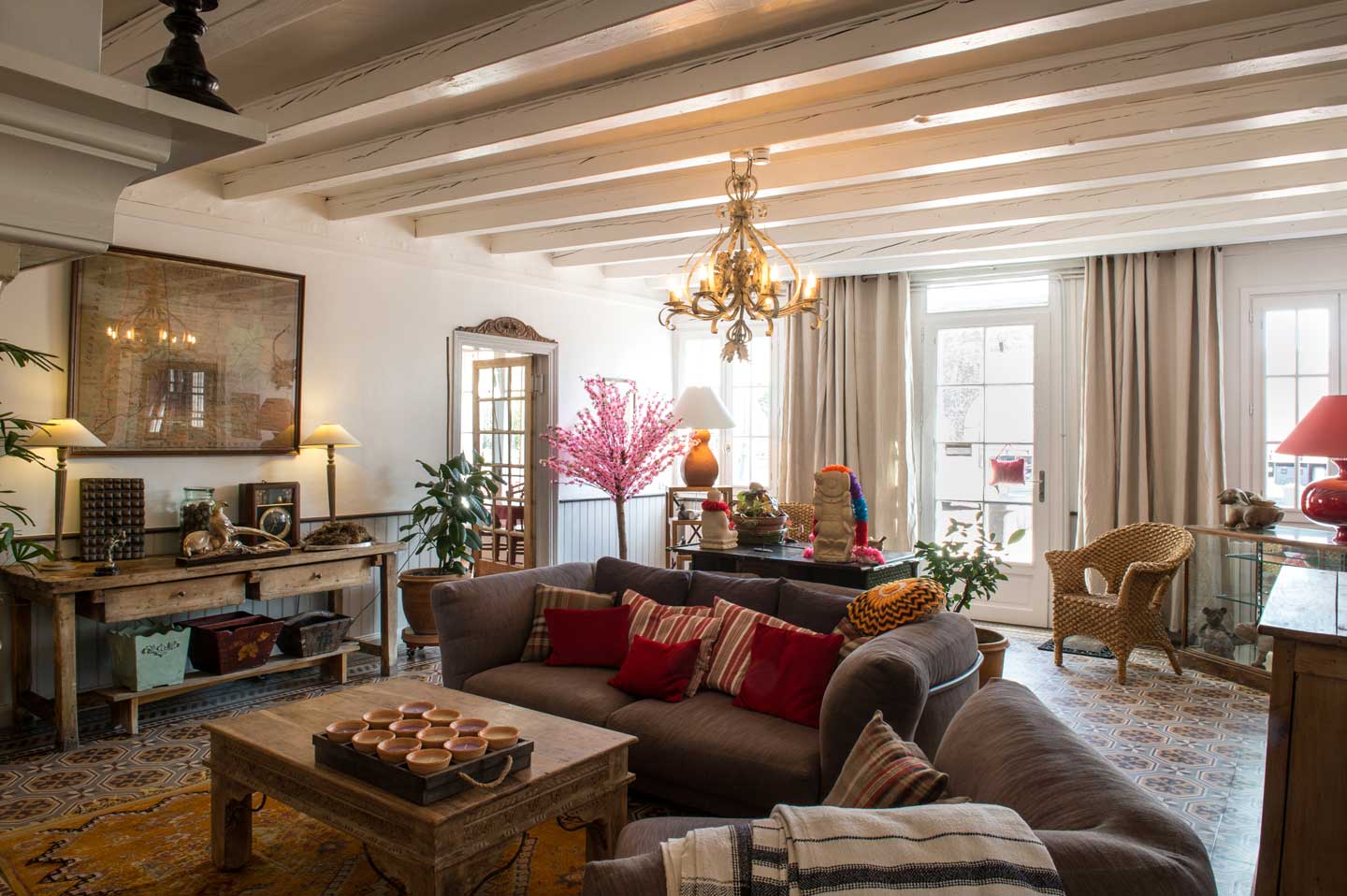 The House is the oldest part of the property. There are four rooms in the House, and a suite. Three of the four rooms have a Queen-size bed (2 metres long by 1 metre 60 wide); the fourth, the blue room, has twin beds. These four rooms have no television.

All the rooms in the house, including the suite, have private bathrooms and free high-speed internet access.

All the rooms are light and warm, and are tastefully furnished in a style which combines comfort and original features. The overall effect is one of eclecticism and practicality.

The Annexe, more modern, are situated behind the house, next to the old barn. There are five individual dwellings, each with its own bathroom. Like the rooms in the house, the annexe have Queen-size beds. They also have their own private terrace overlooking either the garden or the swimming-pool, for a glass of wine in the evening or a coffee in the morning. Annexe 3 has three single beds, and is suitable for childre 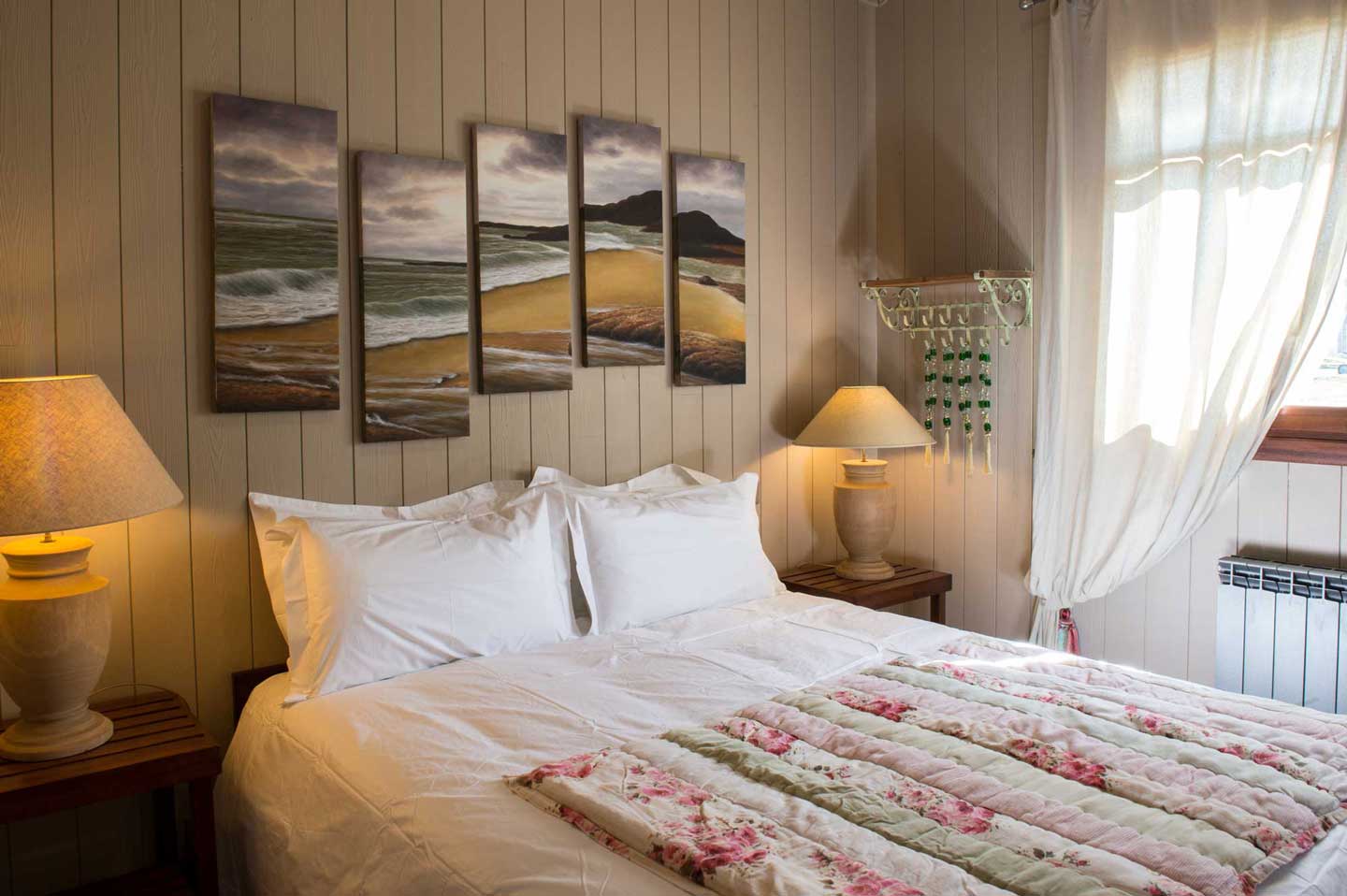 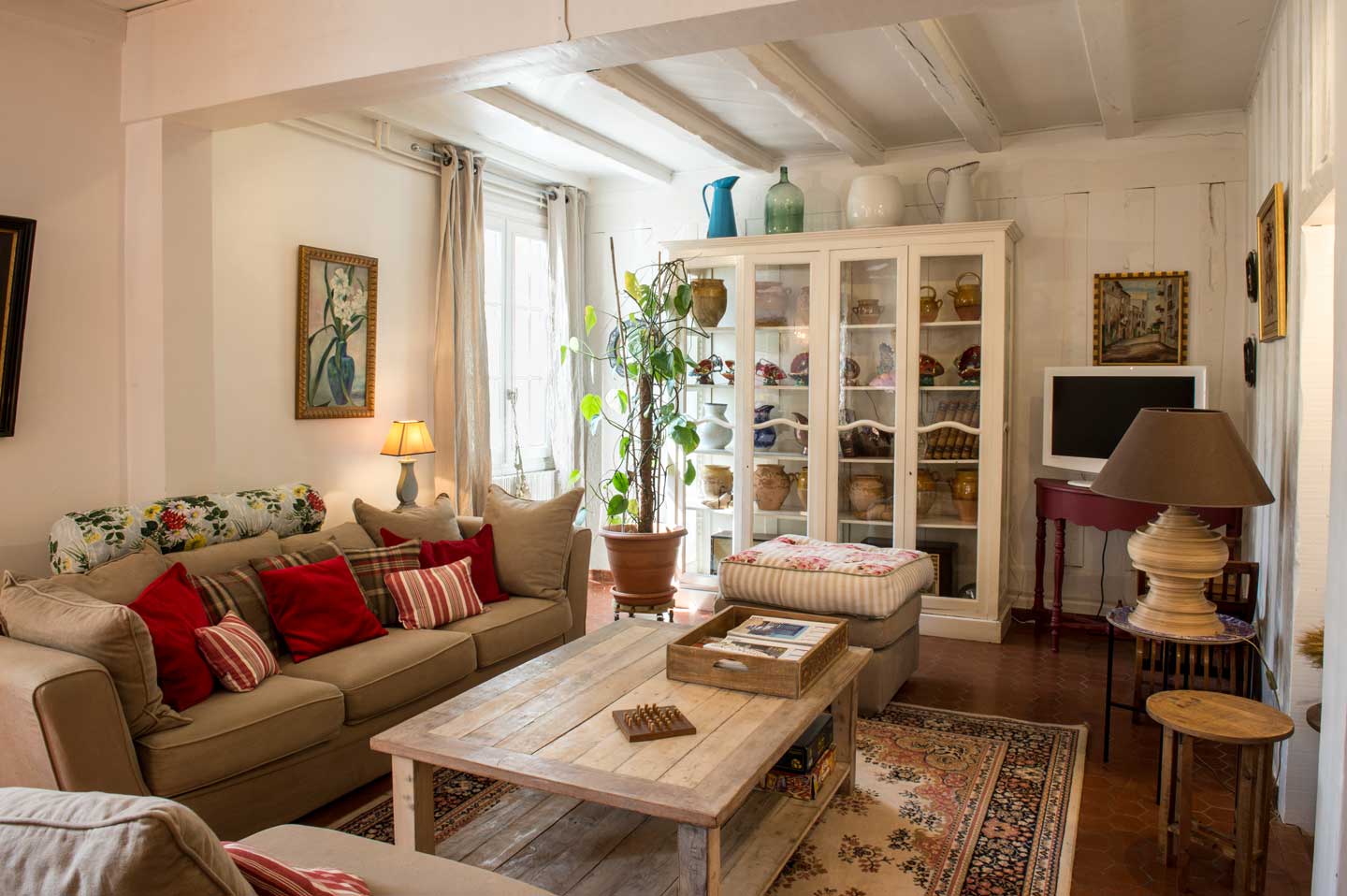 Alongside the chalets, there are two gypsy caravans (the roulottes), which also overlook the lake, and have a character all of their own.

The roulottes are genuine Romanian gypsy caravans, designed and constructed in Czechoslovakia and transported to Mézos. They each have a Queen-size bed and a private bathroom with shower. They have a small terrace with an enchanting view over the lake. They are decorated in true gypsy style, and ooze character from every pore. They do not have a television, but they do have internet access. 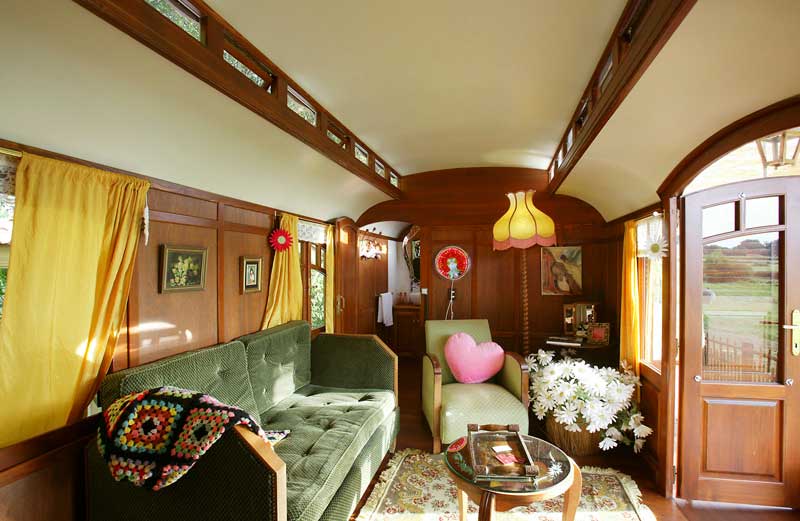 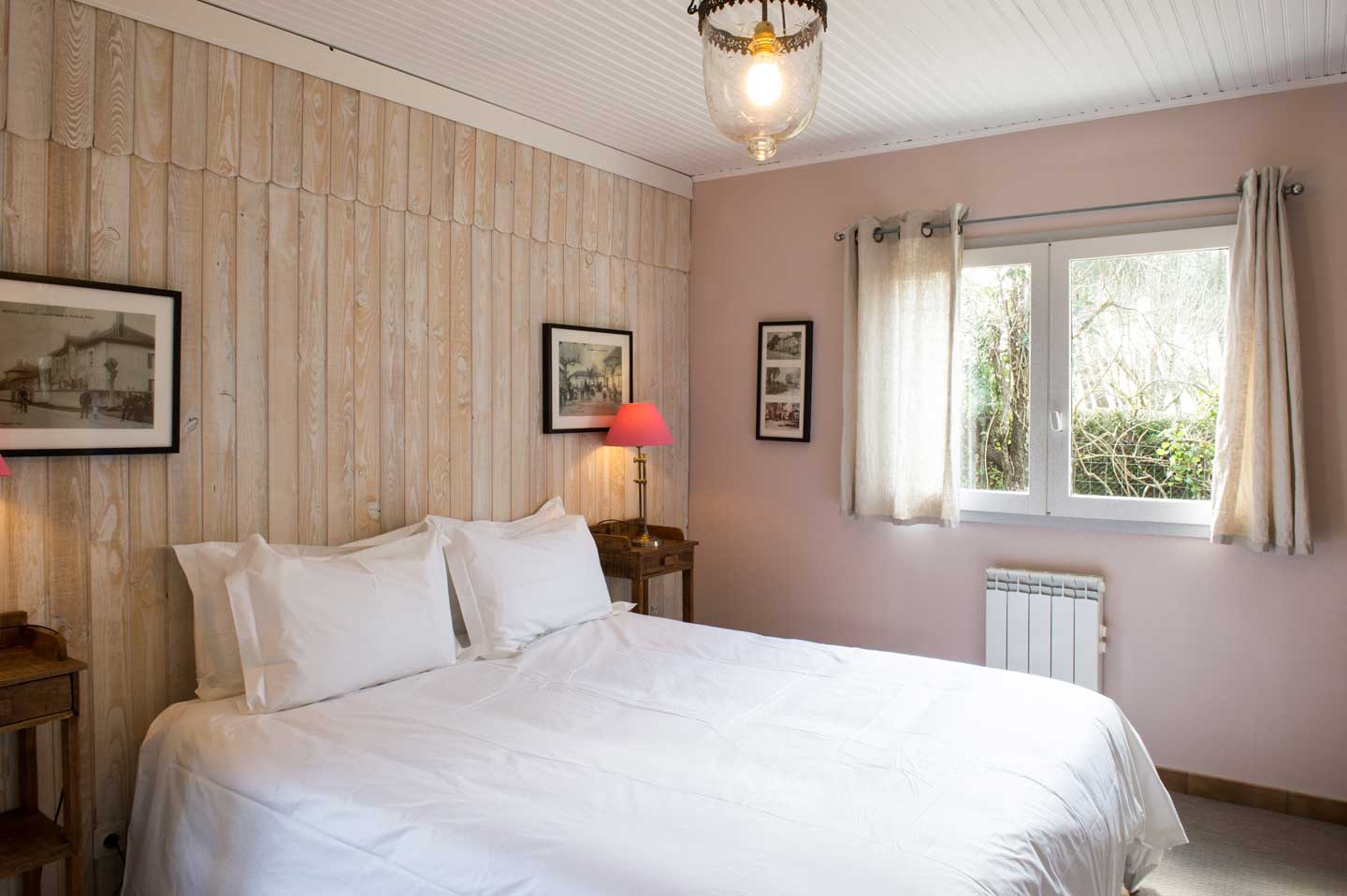 La Maison de Mézos is a former coaching-inn in the centre of Mézos, in the heart of the Landes forest. The House dates from 1830 and was originally the staging-post for the village.

Laurent and Myriam Caillet discovered the Maison de Mézos in 2005, at which time it was being used as a restaurant. The owner was retiring, and Laurent and Myriam bought the property and restored it, with the help of local artisans, using original materials.

Now a boutique hotel, the Maison de Mézos is a family affair. The hotel was first managed by Annie Dubarry, Myriam’s mother. Ten years later, it has passed to Annie’s grand-daughter Coralie and her partner, Adrien. Coralie manages the hotel, and Adrien looks after the garden (and the goats).

The Maison de Mézos is open all the year round, and Adrien and Coralie live on the premises.

Laurent and Myriam have just completed a major refurbishment of the rooms and grounds, retaining all the authenticity and the original features of the property, but including individually-designed, artisan-produced double-glazing for the winter months.

There are three main parts to the property: the house itself, with five rooms; the bungalows, five dwellings in the extensive and very pretty gardens; and, at the far end of the grounds, two gypsy caravans and two chalets, each of which has its own view over the lake and the countryside beyond.